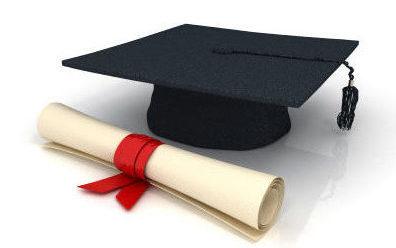 At the 163rd session held on 30 March 2022 in Banja Luka, the Government of the Republic of Srpska issued the Decision on Number of Students Enrolling in the First Year of Studies of the First and Second Cycle in the Academic Year 2022/23 at public higher education institutions.

At the University of Banja Luka, enrolment has been approved for 2,470 first-cycle students, who are divided into four categories. Within the budget category, enrolment was approved for 1,947 students, while 372 students can enrol in the self-financing category. Furthermore, the plan is to enrol 82 foreign citizens and 69 part-time students.

As for the second cycle of studies, enrolment was approved for 1,073 students at the University of Banja Luka in 2022/23, of which 643 students are financed from the budget, 286 students finance their education themselves, and 73 students are foreign citizens and 71 part-time students.

On 8 June 2022, the University of Banja Luka will announce the Call for Enrolment of a new generation of students, and the entrance exam is planned for 27 June.

The wording of the Call for Enrolment of students in the first year of study in all study cycles in the academic year 2022/23 will be published in daily newspapers and on the website of the University of Banja Luka –  www.unibl.org.

As stated in the Academic Calendar of the University of Banja Luka, the admission of documents for enrolment in the first year of the first cycle of studies lasts from 20 to 26 June, and enrolment of candidates who pass the entrance exam and are eligible to enrol is planned from 4 to 7 July this year.

The second enrolment round will be organized at the faculties and study programmes which failed to enrol the planned number of students in the first round. According to the Academic Calendar, the plan is to start the second enrolment round with the announcement of the call for enrolment of students on 17 August 2022. Admission of documents is planned from 29 August to 2 September 2022, while the entrance exams have been scheduled for 5 September 2022. Candidates who pass the entrance exam in the second round and are eligible to enrol may enrol in the studies may between 12 and 16 September.

Scholarship program of the Hungarian Government for foreign students

An alumni story about Prof. Dr Pedja Kovacevic was published on the website of Heidelberg…