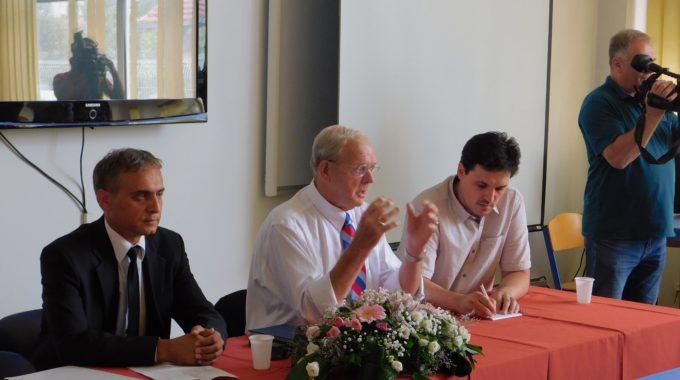 Steven E. Meyer, PhD gave a lecture on “The Role of the Great Powers in the Balkans – Contemporary Version” on 4 July 2019 at the Faculty of Security Studies.

Meyer is the former deputy chief of the CIA for the Balkans, and is currently Dean of the Postgraduate Studies of National Security at the Faculty of Law, Daniel Morgan of Washington, USA.

Meyer believes that the new Cold War of the East and the West is strongly reflected on the Balkan countries. Expects new border changes in the Balkans. Meyer’s view of the problems in the Region differs from the official views of the White House.

He believes that Russia is underestimated by the United States. On the other hand, Russia does not want to accept the Western model of economy based on the market economy and full competition.

He also recalled the trade links between China and the United States?

The doctrine of security has changed drastically since the end of the Cold War and the collapse of the USSR. The security issue is viewed in a comprehensive concept of security that includes standard of living, economic, legal, human, and political security.

Upon completion of the lecture, the guests had the opportunity to ask questions. 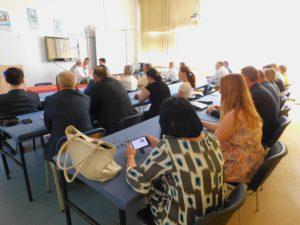 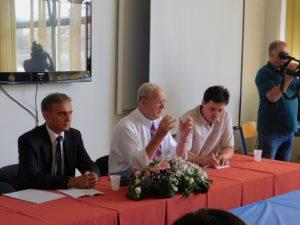 The first enrollment lecture for academic 2019/20

The first enrollment lecture will be held on September 30, 2019 beginning at 9 pm…

Call for the participation in the Rondine Cittadella della Pace program